Published on Thursday, 30 June 2022 by Lerato Mapitsa in Technology 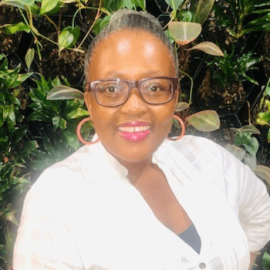 Lerato Mapitsa, Strategist at The MediaShop says that the consumer’s appetite for streaming services is growing across the globe, with the number of users expected to hit over 9 million by 2026 and currently in South Africa, 16% of us now have a streaming device.

Streaming is defined as a method of viewing video or listening to audio content without downloading the media files. It also refers to any media content live or recorded, delivered to computers and mobile devices via the internet and played back in real time. Podcasts, webcasts, movies, TV shows and music videos are common forms of streaming content. 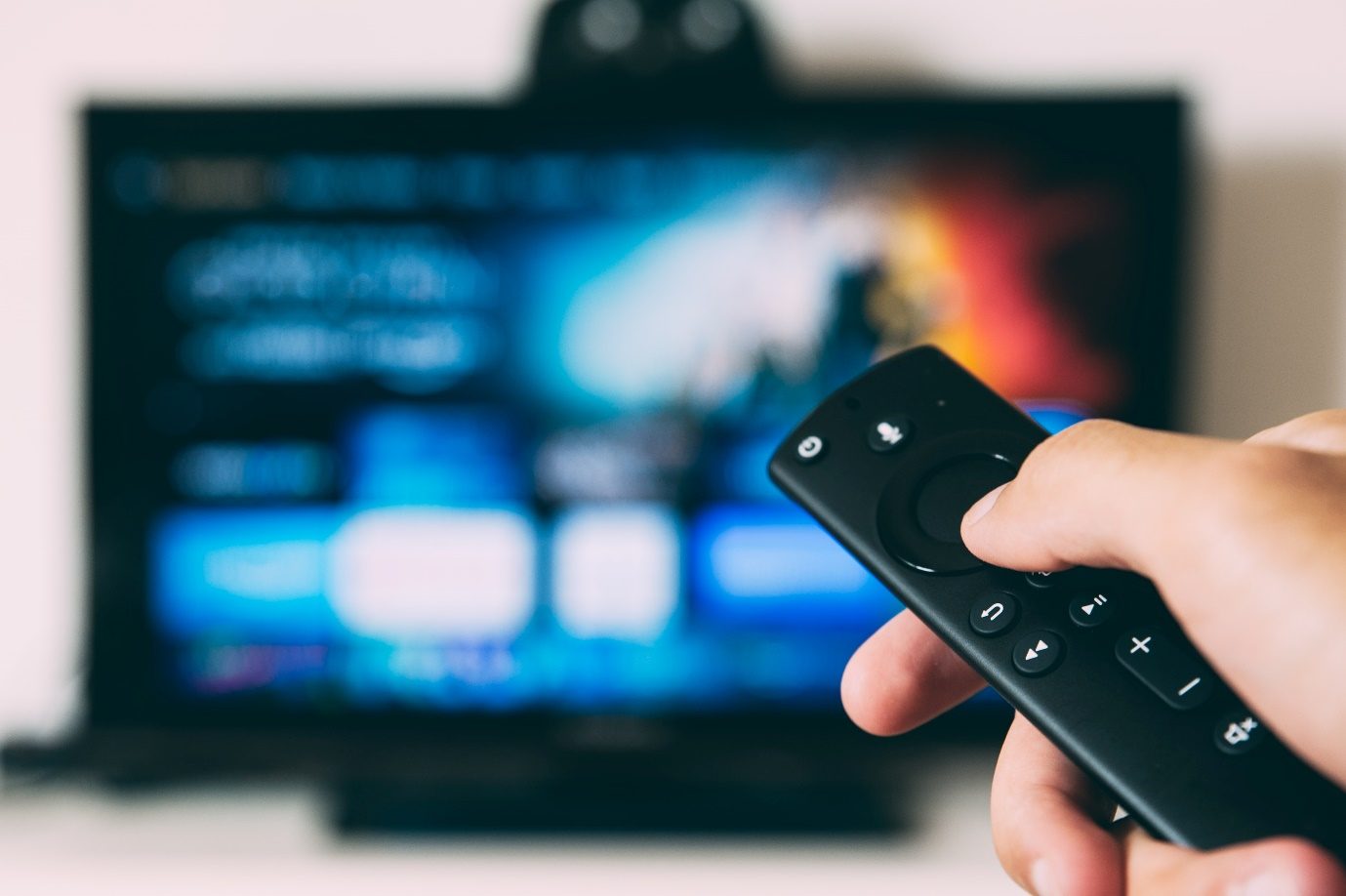 The significant shift in how consumers engage with video content has forever altered TV viewing. The groundswell of OTT platforms and content to engage streaming-hungry consumers highlights that streaming is here to stay. In the Video Streaming (SVoD) segment, the number of users is expected to amount to 9.2 million users by 2026 with user penetration estimated at 13.7% in 2022 and 14.5% by 2026.

What are people Streaming?

Nielsen reports that Streaming continues to climb to new heights (April 2022) and reflects on what people are streaming.

Locally, 16% of South African homes now have a streaming device (including Chromecast). This demonstrates that there is a window of opportunity and an appetite for a South African streaming service. 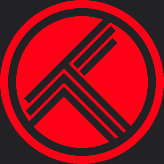 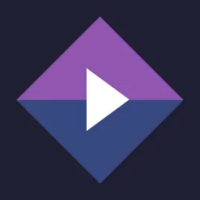 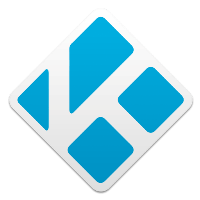 Most full-featured streaming devices in South Africa are purchased online, and almost all are purchased from a department store/online store. This means there is a very low level of brand-led education or expertise into how these devices can be used. Many device brands push the sale of devices, not their actual capabilities.

The market is ripe as there is still a significant number of South Africans who do not have a Smart TV.

MultiChoice announced recently that it's launching the new DStv Streama device in September 2022. This set-top box would supposedly allow DStv subscribers to watch content from streaming services like Showmax, YouTube, Netflix, Amazon Prime Video, and others through an internet connection via Wi-Fi or an ethernet cable.

The DStv Streama offers all of the best content customers have come to enjoy, including an array of sport, entertainment, news and kids' content. With DStv Streama's selection of applications such as Showmax and YouTube, it presents all viewing options in one place.

This new product will compete with a plethora of streaming boxes and offers already on the South African market. These include popular options from manufacturers like Xiaomi, Apple, Google, Amazon, and Ematic. Unlike DStv’s decoders, the Streama cannot connect to a satellite dish but instead streams content from the Internet via a Wi-Fi or Ethernet connection.

No matter what your streaming preference though, one thing is for sure, the way we’re consuming TV and video content has changed forever with consumers now leading the charge in demanding what and how they want to watch their favourite movies, series and sports.