Published on Thursday, 30 September 2021 in Technology 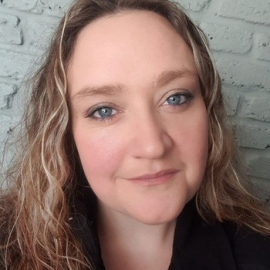 Isabel Smit Implementation Planner at The MediaShop looks at the evolution of the now multibillion dollar video gaming industry.

I’ve recently watched a video on the evolution of gaming consoles. I couldn’t supress the feeling of nostalgia, thinking back to the time my brothers and I got our first console. It was mostly intended for my brothers, but I just liked taking over. Our console included four cartridges with 100+ games on each. If it stopped working, you’d take the cartridge out, blow into it, and just like magic it would play again. Yes, this one.

Thinking back now, blowing into the cartridge was probably the worst thing to do. Nevertheless, it supplied hours of fun and brought friends and family together. I still have a fond memory playing Tennis with my mother and aunt, laughing so much that no one could ever hit the ball.

What made this industry grow into the multi-billion-dollar industry it is today?

It began in 1951. Ralph Baer first had the idea of an interactive television while he was building a television set from scratch for the Loral Corporation. He never pursued the idea, and it was only in 1966 that the thought crossed his mind again. He and a technician created a prototype that allowed a player to move a line across a screen. Over the next few months, more prototypes were developed.

After receiving funding for this project, Baer together with his technician and engineer, started developing the first console and the basis of many games for the system. In 1969, the “Brown Box” was produced. 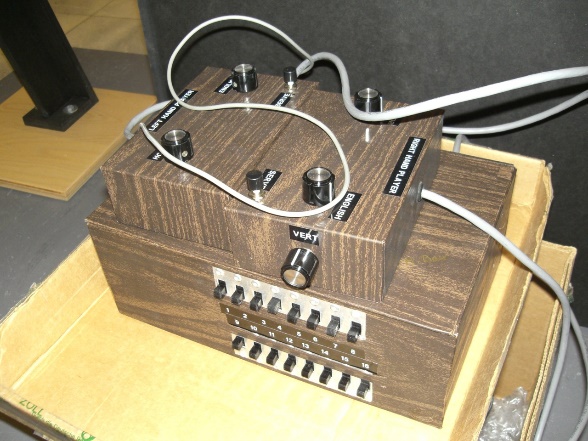 The team approached television manufacturers and finally signed an agreement with Magnavox in 1971. Magnavox made a few changes to the Brown Box with Baer in consultation before the Magnavox Odyssey was launched in 1972. The first commercial home video game console. 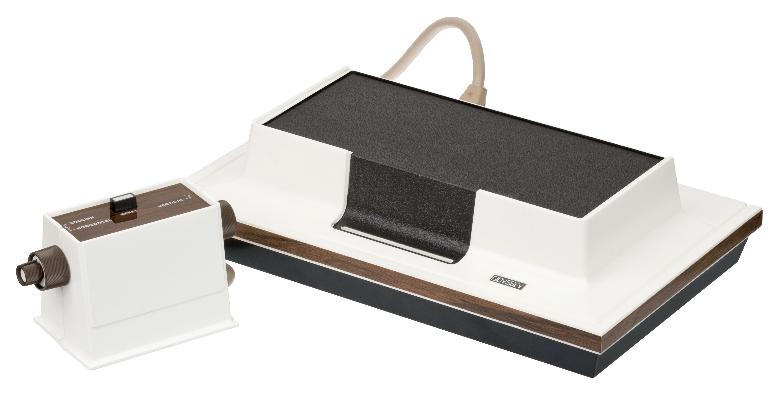 That is a long step back from where these consoles are today. As of last year, there have been eight console generations, with the leading manufacturers being Sony, Microsoft and Nintendo. The advances in gaming technology are unbelievable, with facial and voice recognition, gesture control, High-Definition display and graphics, Virtual and Augmented Reality, the list goes on.

According to Accenture’s new report — “Gaming: the new super platform”, the Global Gaming Industry Value exceeds $300 Billion. With $100B derived from indirect revenue such as Gaming video content, PC gaming accessories, eSports and $200B from direct revenue. This is more than the movie and music markets combined. Understandably there has been an increase in mobile gaming and a priority on social interaction during the Covid 19 pandemic. A survey indicates that the social aspect is an important facet to gamer’s overall experience as indicated in the image below.

In the past three years the industry has grown by half a billion players and the report also predicts that by 2023 more than 400 million new gamers are expected to enter the market.

Seth Schuler, MD of Accenture’s Software & Platforms group says; “The emergence of new gaming platforms and changing demographics are pushing gaming businesses away from being product-centric to becoming experience-oriented platforms. The industry must balance the needs of its newest adopters, who care more deeply about their online interactions, with the expectations of gaming loyalists who remain the industry’s most lucrative customers.”

Interestingly, South Africa is the only African Country with local servers for most major games. A report by Statista shows that South Africa has the second largest gaming market on the continent with Egypt leading in terms of revenue. Would this growth be possible without mobile gaming? I don’t think so.

Look, it’s not your Rocket League, FIFA or Skyrim from the console family (although you do get the mobile versions). Or even Astro’s Playroom designed by PlayStation to showcase the innovative gameplay using the new DualSense controller. But the numbers of mobile gamers are rising. A year ago, SA had 11.5 million mobile gamers. Have a look at the list below of the top 5 grossing games from Google Play Store, recognise any?

Mobile gamers can spend on average between 20 to 40 minutes a day on gameplay. 89% of the gamers prefer to watch a video ad for extra lives or in-game content. Research from Newzoo shows that 34% of Baby Boomers plays games on their mobile device and that over 50% of Millennials and Gen Z are console gamers.

I don’t think that back in 1951, Ralph could have imagined what his idea would lead to. One thing is for sure: with technology there will be growth. Gaming is no longer the “niche” kid on the block. There is a real connection between the different platforms and consoles. More than ever before the focus is more on the consumer’s expectations and needs. As it should be.