Published on Tuesday, 03 March 2020 by Yvette Gengan in Marketing 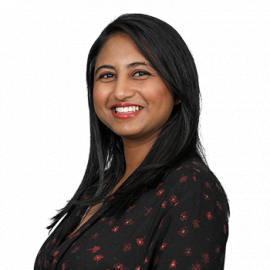 If you had to think back to when AI first became a buzzword across the globe, how many years would you say that was? Three, five, maybe ten years ago?

If you thought of any of the above, you’ve not gone back far enough!

I recently came across an article about a chess game between one of the world’s best chess players and a super computer called Deep Blue, owned by IBM. That was in 1997, 23 years ago!

Fast forward 23 years and we live in a world filled with chatbots, smart cars, IoT devices and voice assistants like Siri and Alexa. Simply put, AI or Artificial Intelligence “refers to the simulation of human intelligence in machines that are programmed to think like humans and mimic their actions.”

But what’s the general sentiment around AI? Well if we look to Hollywood, we see AI depicted as robots taking over the world resulting in apocalyptic ends or hard at work parents losing their jobs to machines. This is not accurate.

I think that as the dominant species, it is normal to want to retain all control and be the smartest but if we never push boundaries, how do we develop as a species? To share Garry Kasparov’s point of view, “We are comfortable with machines making us faster and stronger, but smarter? It’s some sort of human fear.”

A lack of understanding about technology advances such as AI has created a cult of fear mongers who are conflicted by the speed of AI development and who’d prefer for us to slow it down. But doesn’t this not hold us back as a generation?

No one really knows what the future of AI even looks like and where it fits into our world. It has taken decades to get to where we are now and it is still not good enough, so if we slow down now then aren’t we just delaying the inevitable? 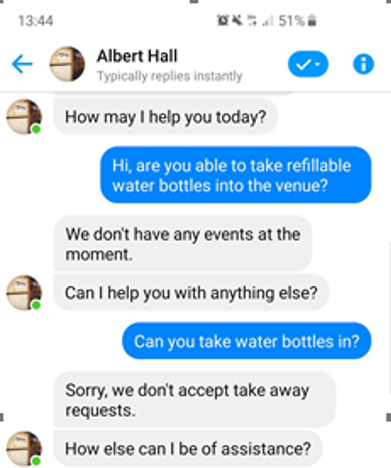 We cannot press pause on where AI advances are going but maybe we can advance with it. We can create a balanced narrative on the topic so that more and more people move away from the fear and wrong use of AI and focus on how to equip ourselves to utilise it in a positive way. Yes, technology has been the cause of many job losses for those that are being left behind. However, it has also created new jobs and industries.

One of the industries that are benefitting greatly from AI is healthcare. Having a person’s full health history is proving to be vital in research and diagnosis, engineering and patient care. “This field of artificial intelligence is dedicated to representing information about the world in a form that a computer system can utilise to solve complex tasks such as diagnosing a medical condition or having a dialogue in a natural language.” (Prof. Dame Wendy Hall, PhD)

Paint got an upgrade: 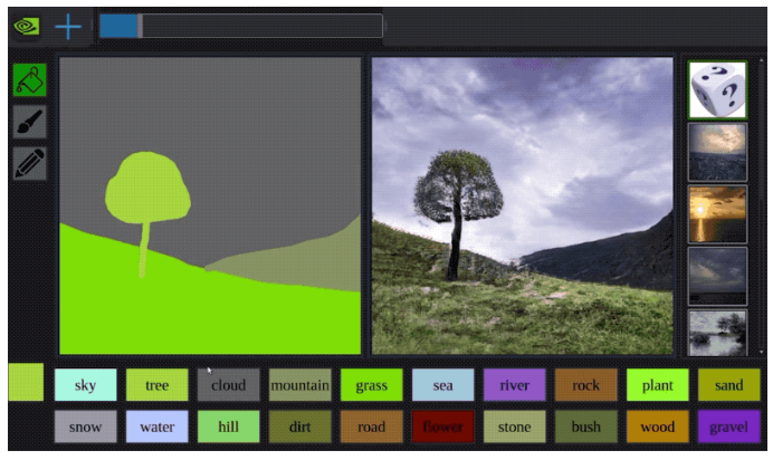 The app Deepfake uses face mapping to bring the Mona Lisa to life. There’s a video online – check it out! There has been lots of conversation around the privacy and use of this app, including how everything related to advanced technology should be used with proper controls that protect those that use it.

If we look at AI as a tool then we know that what matters is how we use it just like everything that has some power. There are ethical considerations with AI, as with most tech advances, which should be controlled by human intelligence. AI in the wrong hands and used for the wrong thing is obviously a concern, especially with the mounting issues of irresponsible use of data and lack of privacy. However, this is a human problem not an AI problem. The key focus in this case, should then be forcing firm regulations and controls over the use of AI and actually having people stick to it.

“AI is like a mirror, it amplifies both good and bad. We have to actually look and just understand how we can fix it, not say ‘Oh, we can create AI that will be better than us’.” (Garry Kasparov, 2020).

Garry Kasparov’s loss became an iconic moment in the history of AI and machine learning. What is his message now on the impact of AI, 23 years later? “We have to look for opportunities to create jobs that will emphasize our strengths. Technology is the main reason why so many of us are still alive to complain about technology. It's a coin with two sides. I think it's important that, instead of complaining, we look at how we can move forward faster.” (Garry Kasparov for Wired)

1997 also saw Microsoft becoming the world’s most valuable company valued at $261 billion dollars and Steve Job’s return to Apple. The top valued companies currently are Amazon, Google, Apple, Microsoft and Samsung respectively. Most of which are significant players in the field of AI.

For me, the lesson is that we should work with AI, not against it.